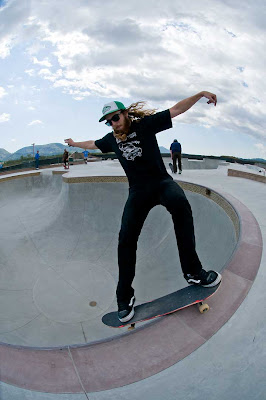 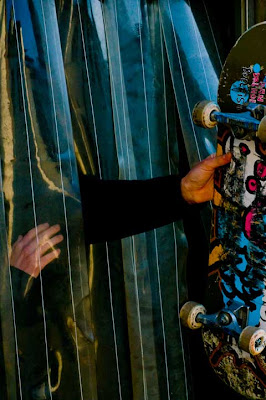 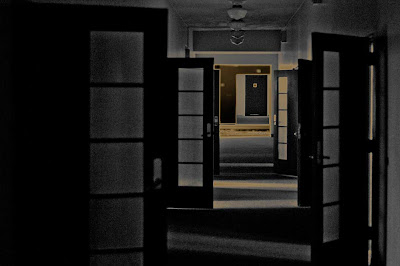 Went over to the new Fillmore skatepark with Corey, Evan, and Geoff. The place has got a pool that was supposedly designed by Z-Boy Tony Alva that is pretty legit. Corey says that next time Geoff sees Alva he has to go shake his hand and thank him cause it seems like the pool was built for Geoff. He goes a million miles an hour in it already and he's only been there a few times. Pic is of Evan throwin down a sick smith in said pool right before he busted his ankle trying some flat ground flip trick or something. Needless to say he was super bummed as he was ripping and just getting started.
After skating Corey and I cruised out of my new place over to some creepy old buildings where I am currently working on a project.
Posted by anthonybphoto@gmail.com at 2:27 PM