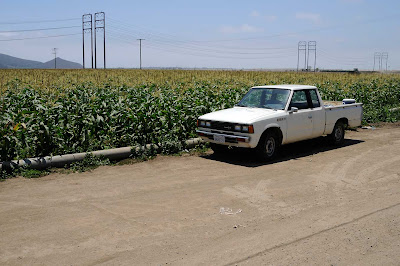 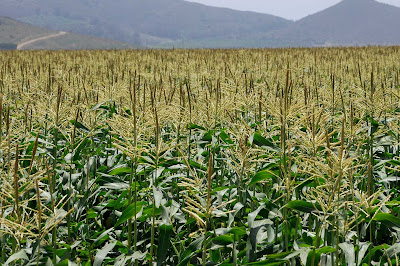 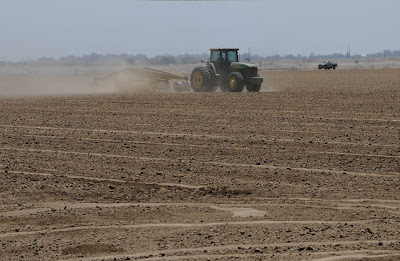 Way before I'd ever seen an episode of Mike Rowe's show on Discovery, Dirty Jobs, I had always wanted one. Whether it be as a marine biologist or a photographer for Nat Geo, I just wanted to work outdoors and get a little dirty every now and again. There are so many awesome dirty jobs out there and his show, when I had a TV, made me want a dirty job even more. I would watch with envy as he interviewed mud collectors, commercial fish processors, wildlife caretakers and so on.

As I drive around my new home I see many people working the fields and most of the time I feel sad for them because they are relegated to working hard physical labor for little money. Yet, there are times when I look out into the fields and think about how nice it can be to work in the agricultural business. You get to work with the Earth, get dirty, and produce food for others. Now I'm not saying that running around collecting strawberries for a dollar a box sounds like fun, I think there needs to be total reform in our fields and the money between owner and worker needs to be more evenly distributed, but there are many jobs in the Agra Biz that are very appealing to me.

Mike Rowe was recently on TED, the site that posts influential videos of inspiring people talking about amazing concepts and ideas. In his speech Mike says that Americans have put less value on those jobs recently and that we don't realize how important those jobs are and how fulfilling they can be. I would agree with Mike and I finally got a somewhat dirty job so I'm super happy. Check out his speech.
Posted by anthonybphoto@gmail.com at 9:25 PM