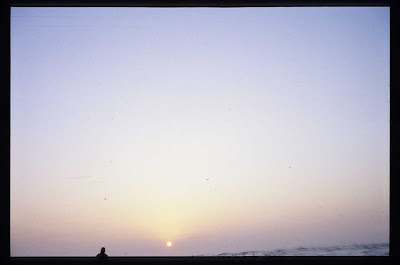 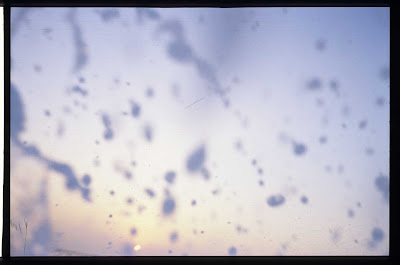 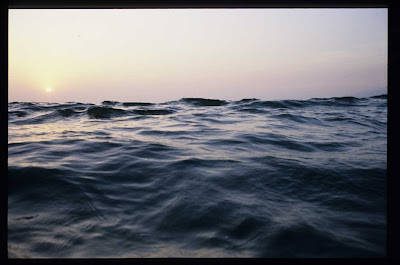 Bought an Old Nikonos III awhile ago. The camera was developed by Nikon and was based off the Calypso camera that Jacques Costeau developed in the 50's and 60's. Once Nikon acquired the patents they would go on to upgrade the camera a few times with the Nikonos V being the last and latest model. The III is a tank of a camera and is useful in any situation where your gear might get thrashed. I like to bring mine with me when I think I may encounter wet and unforgiving conditions, and when I don't want to have to worry about lugging around expensive gear. I still haven't used it as much as I would like but have already got some pretty cool results and hope to use it more soon.

The above pics were the first ones I took with this camera and the roll came out alright, probably because I had some Fuji Provia 400 in there. The film seems to have a nice latitude to work with when you have to guess the exposures. They were snapped at my favorite beachie in the whole wide world, where I spent all last weekend and where I plan to spend this whole next weekend, hopefully in peaky, glassy, and fun surf.
Posted by anthonybphoto@gmail.com at 9:49 PM