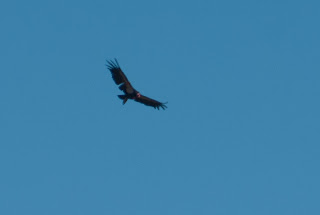 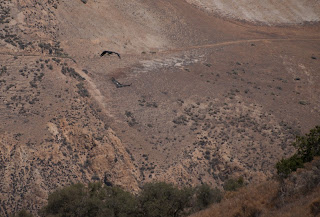 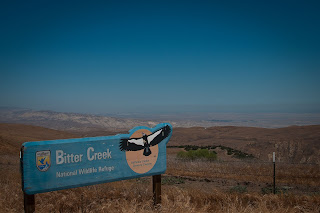 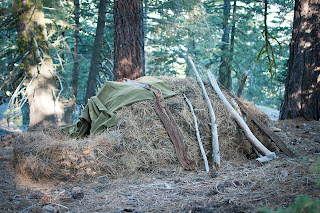 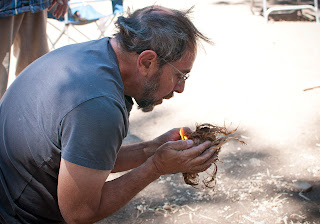 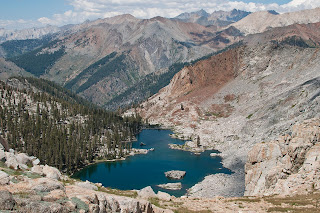 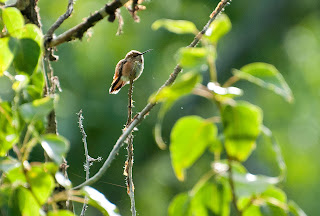 What once was, where did the Grizzly and Condor roam, and what did California look like 500 hundred years ago? I find myself always asking these questions, pondering them as I drive up the 99 or down the 101. In this awesome state of ours so much has changed, yet so much remains. In Laura Cunningham's landmark book, A State of Change: Forgotten Landscapes of California, the author portrays these old California scenes in her paintings, sketches, and vivid accounts gathered from years of biological investigation and good old ground truthing and researching multiple sources while speaking with native Paiutes and experts in all fields California flora, fauna, history. Her book has inspired in me a desire to investigate and to find those relic populations of vast marshes, antelope herds, Grizzly tunnels, and vanished lakes.

I got to do some of this this past weekend when I spent two days with Jim Lowery of Earth Skills. I have taken a few classes with him now and every time I do I leave with a valuable and tangible experience that helps me to understand and identify with this place in a way I have been yearning to for decades. Over this recent two-day Wilderness Skills course that myself and a father son duo were enrolled in we learned how to build a debris hut (that I slept in, immersed in Jeffrey Pine needles), create cordage from local plants, find food in the forest, and make fire among so much more. Spending time with Jim is like living inside of all of the best field guides for a little while.

After the class I went on down to the foothills where Kern, San Luis Obispo, and Ventura counties all merge. There I was searching for California Condors flying free, and I soon found two soaring over the Bitter Creek National Wildlife Refuge just after I had passed the sign indicating that you are now driving through Condor country. I watched one, then another, most likely a mated pair. They flew high and then dropped low soaring over the canyon side by side probably looking for carrion to feed their chick. Some say that we will forever have to provide carcasses for these birds, but here they are reproducing in the same place where the last wild Condors were trapped to begin the captive breeding program over 20 years ago.

I couldn't stop there, so I drove up the Great Central Valley and then East towards those huge mountains beyond the haze. I was heading for Mineral King in Sequoia National Park, a place I had never been to even though I had worked two summers in Sequoia and Kings Canyon National Park. After making my way up the one lane road to about '7500 elevation I found myself transformed, immediately at ease among that magnificent landscape, removed, as best as it could be from modern times. A truly magical place that was once destined to be a Disney ski resort, and thank the creator it was not to be. Up there the small cabins from the people of the Kaweah who came up from the Valley in the early 1900s still stand. And even more impressive than the history is the lush alpine valley that leads to the high peaks of the Southern Sierra. I explored the White Chief Canyon where mines and caves are spread out all around like gopher tunnels. From there I went up and over to Eagle Lake after losing my way and trekking across loose talus for a good while I finally found the lake. Looking down over it and beyond the tall granite peaks of the Sierra high in the blue sky, a sacred space. I had the place largely to myself besides the Kestrel hovering by White Chief Lake, a Pika guarding White Chief mine, a feisty little chipmunk that couldn't stop bobbing its tail every time it chirped loudly in my direction, and a tiny Calliope Hummingbird buzzed by me while I was delicately making my way across a high ridge as it went from one Columbine flower to the next. In that part of the high country one can still see a California removed, one can still feel a sense of the beauty and immensity that remains.
Posted by anthonybphoto@gmail.com at 1:07 PM