Rewilding, I just love the sound of that word. And what it stands for. The definition of which depends on who you ask, and if you ask George Monbiot he will tell you that it involves bringing back extinct mega fauna like the Rhinoceros to England, and taking advantage of the large swaths of land that will be becoming available as farmers retreat and forests regenerate all over the Northern hemisphere. He also asserts the importance of large scale restoration and then stepping back, letting nature determine what ecosystems are supposed to look like and how they should function is a course we may want to try, soon. He goes on during his provocative Ted talk, asking the audience to imagine leaving huge areas of the ocean unfished so that all of the whales and the billions of krill and all of the organisms could swim and splash unmolested like they had for hundreds of thousands of years before we interrupted. These notions I can certainly agree with and rally behind, I believe, as does Monbiot, that even today we can accomplish much by establishing larger preserves and making sure that existing ones are connected through a variety of corridors. Here in southern California it means native plant yards and green rooftops that act as urban corridors. These small efforts combined with the larger more dynamic ones such as taking advantage of the existing infrastructure of the LA river flood channel and making it more inviting to wildlife through proper landscaping and corridor placement. Thus creating networks of paths and corridors for birds, butterflies and creatures like mountain lions who will then be able to move around the city and avoid major conflict with their two-legged neighbors. Most of the things Monbiot spoke about in his talk are things that I had thought of or have heard from other conservationists, but the the thing I found most intriguing, even more than the idea of bringing back elephants to England, is Monbiot's main argument for the need to Rewild our landscapes.

He makes this argument in his Ted talk and in the recent Jan/ Feb issue of Orion magazine, when asked why so many people seem to be intrigued by his ideas, whether they agree with him or not, he answers;

"My sense is that people like me are ecologically bored, that we posses the psychological equipment required to navigate a world that is far more challenging than our own- a world of horns and tusks and fangs and claws. Yet our lives have been reduced to the point at which loading the dishwasher seems to present an interesting challenge."

Well said, and it brings a whole new perspective to the question of whether or not we want to live side by side with wild nature here in greater LA. I've always said that projects like the proposed wildlife corridor over the 101 in Agoura Hills, which is a project inspired by the deaths and inbreeding of mountain lions, is a bridge we need to create not only for the cougars, but for ourselves too. We need to be able to step out of the sterilized concrete world and right back into the primeval one, while we still can. 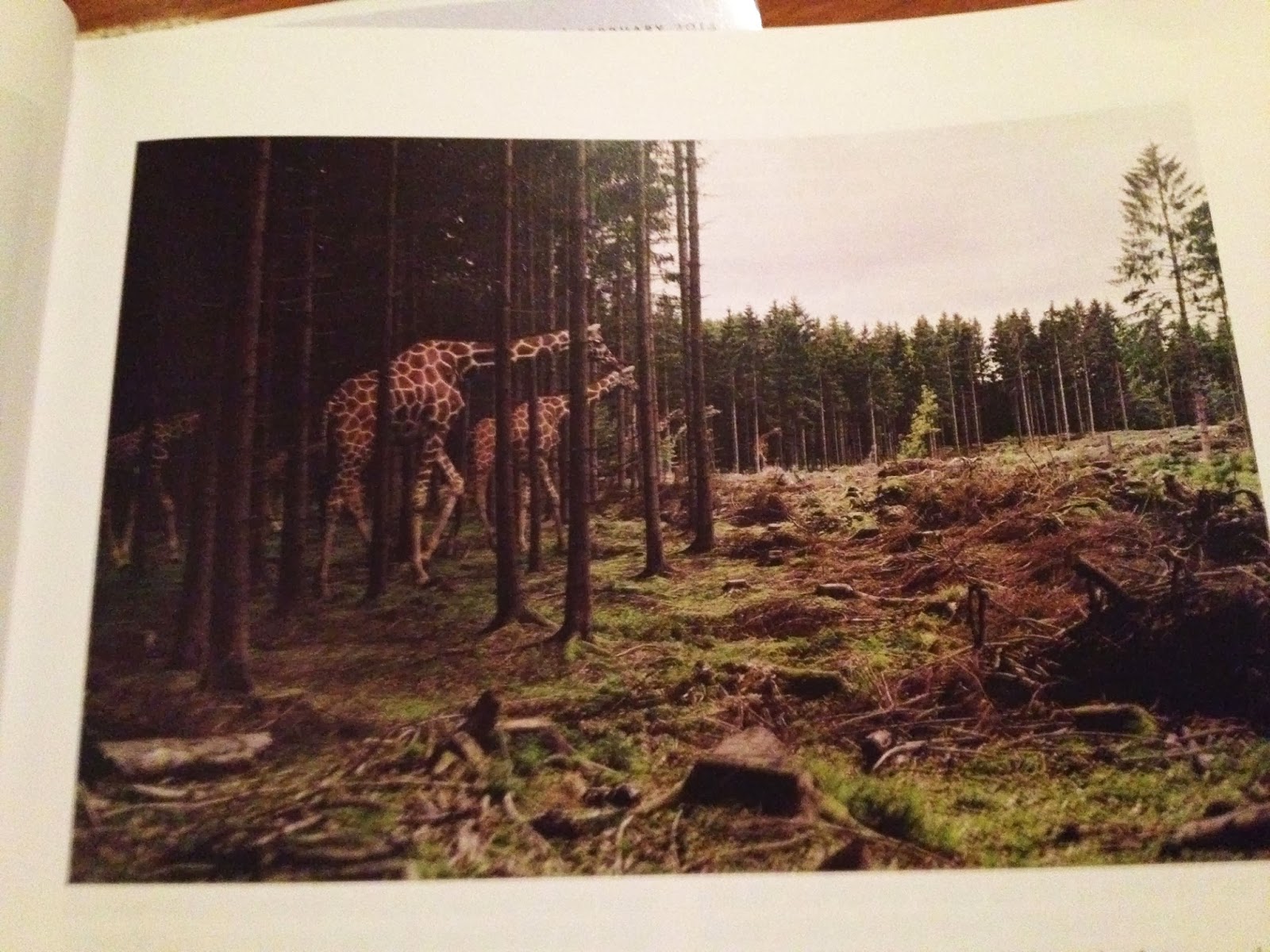 Art from Orion Magazine by Johan Rosenmunthe
Posted by anthonybphoto@gmail.com at 1:55 PM