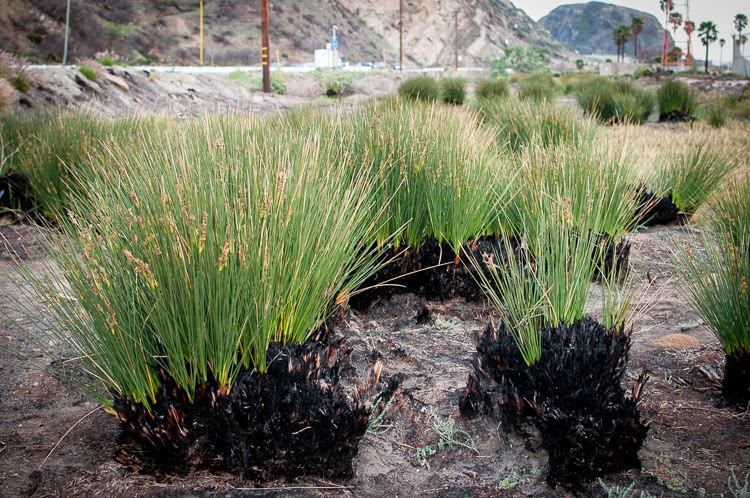 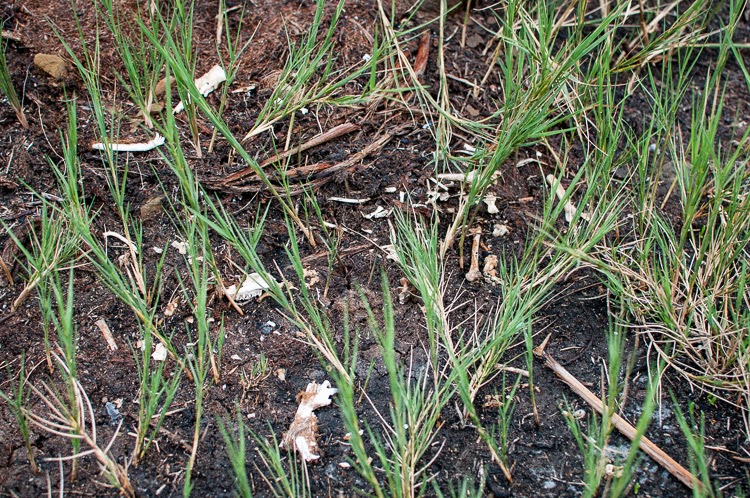 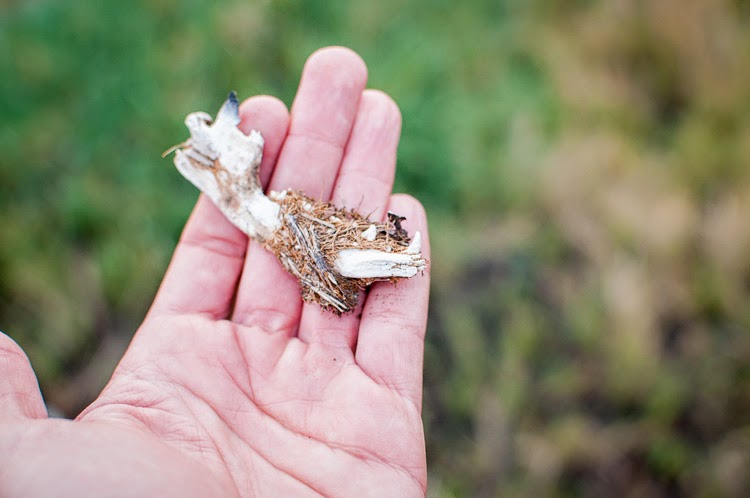 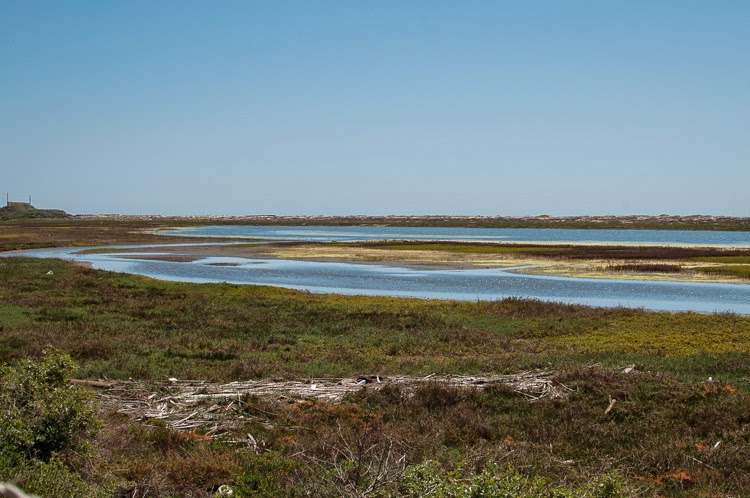 Listening to The 6th Extinction by Elizabeth Kolbert while driving around the Santa Monica Mountains and the more wild and rugged northern coast is a pretty wild ride, especially when you pull over and find some old canine bones just after listening to the part where she describes the early days of paleontology when the idea of extinction was still being explored and only excepted by a few. So few that the French paleontologist Cuvier may have been the first and the only one to come up with the idea. It was reported that even Thomas Jefferson upon hearing of the strange bones being found in modern day Kentucky in what is now known as Big Bone Lick State Park, believed that these large mammals would be found cruising around that great unknown expanse of the country when Lewis and Clark struck out West.

The recent Springs Fire has unearthed all sorts of natural and cultural artifacts; archaeological sites, old ranching equipment, and bones. Searching through this rubble is like Cuvier looking over his mastodon bones brought to him from America to France in the late 1700's, well at least it is for me.

Under one large re-sprouting Juncus I found a cache of old bones that seemed to belong to a juvenile coyote or fox. How did these bones end up here, and when?
Posted by anthonybphoto@gmail.com at 9:34 PM