River Meanderings, Near and Far 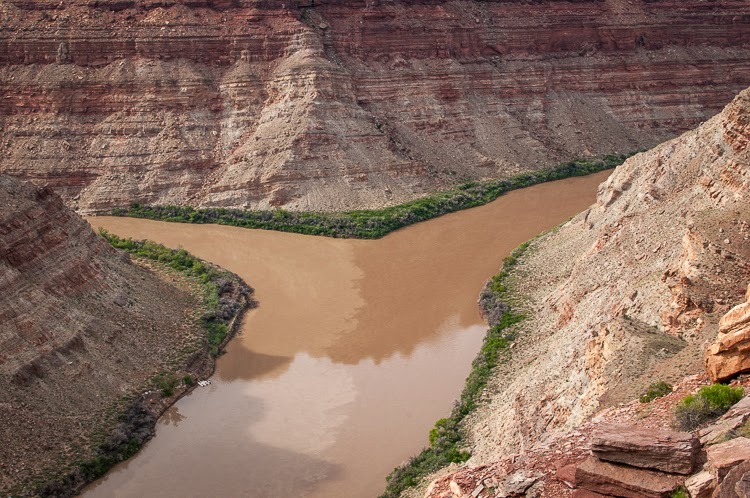 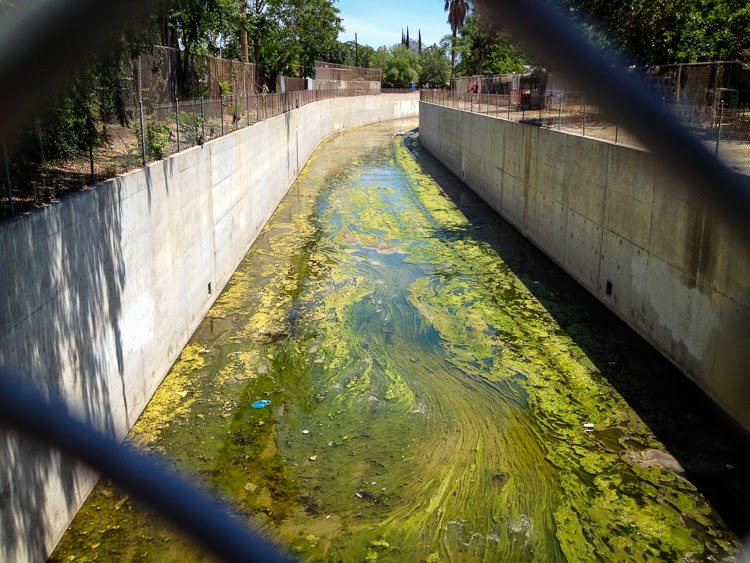 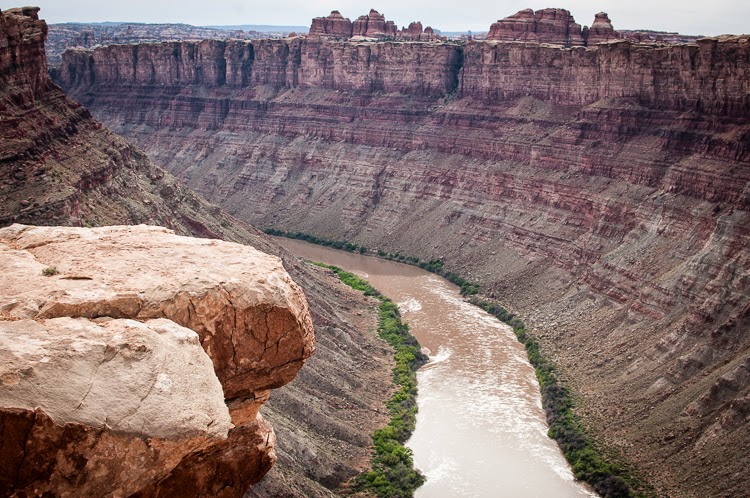 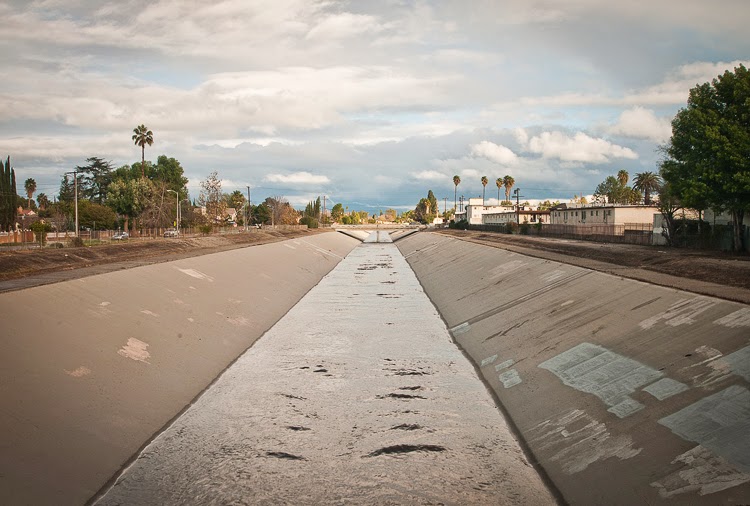 Two rivers, the Colorado and the Los Angeles, at their beginnings. One gave life to the arid pueblo of LA in 1781 and the other has helped to keep it alive in recent decades and now both are seen as integral to the survival of culture, place, and life in the West.

The main fork of the Colorado begins inside of Canyonlands National Park where the Green and Colorado meet at a powerful place known simply as the the confluence, from there it carves through the cavernous walls of Cataract Canyon bound for the Grand Canyon and eventually the Gulf of California. The LA river becomes el Rio when Arroyo Calabasas and Bell Creek converge at present day Canoga Park High School, there it begins its  roughly 50 mile journey to the Pacific at Long Beach.

Both rivers have been greatly transformed by the pour of concrete, the LA probably most famous for the straight jacket it received from the Army Core of Engineers in the late 1930s in response to major flooding, the pour that forms the concrete peninsula at the headwaters was one of the largest concrete pours in the West. And the Colorado was forever altered when the Hoover dam was constructed and then dealt an almost lethal blow when the Bureau of Reclamation damned that wild river again when it built the Glen Canyon dam in the 1960's, eventually more dams and more diversions downstream made it so that the water couldn't even reach the sea as it had for thousands of years. However, both rivers are seeing more and more defenders rise up and call for the removal of concrete and the return of the wildlife. Fortunately, there has been some reassuring news floating around and for the first time in many years the US released water back into the Colorado near the US/ Mexico border so that it could flow again all the way to the Sea of Cortez and water the once fertile fresh water fingers and lagoons before it reaches the ocean where the people of Northern Mexico used to fish and live off the river. And this weekend the Recreation Zone along the LA river is open again for the season allowing anybody to access the water without getting a permit or signing up for a paid trip. With major development and restoration planned along its banks some are concerned that we will choose major up-scale development over restoration for wildlife and increased park access for the residents that already live along its banks.

What will we choose? Or as Ed Abbey might ask, what are we willing to fight for?

Abbey writes, in  The Damnation of a Canyon:

"I take a dim view of dams; I find it hard to learn to love concrete; I am poorly impressed by concrete aggregates and statistics in the cubic tons. But in this weakness I am not alone, for I belong to that ever-growing number of Americans, probably a good majority now, who have become aware that a fully industrialized, thoroughly urbanized, elegantly computerized social system is not suitable for human habitation. Great for machines, yes. But unfit for people."

Watch Peter McBrides audio slideshow on the state of the Colorado here from Orion.
Posted by anthonybphoto@gmail.com at 4:28 PM