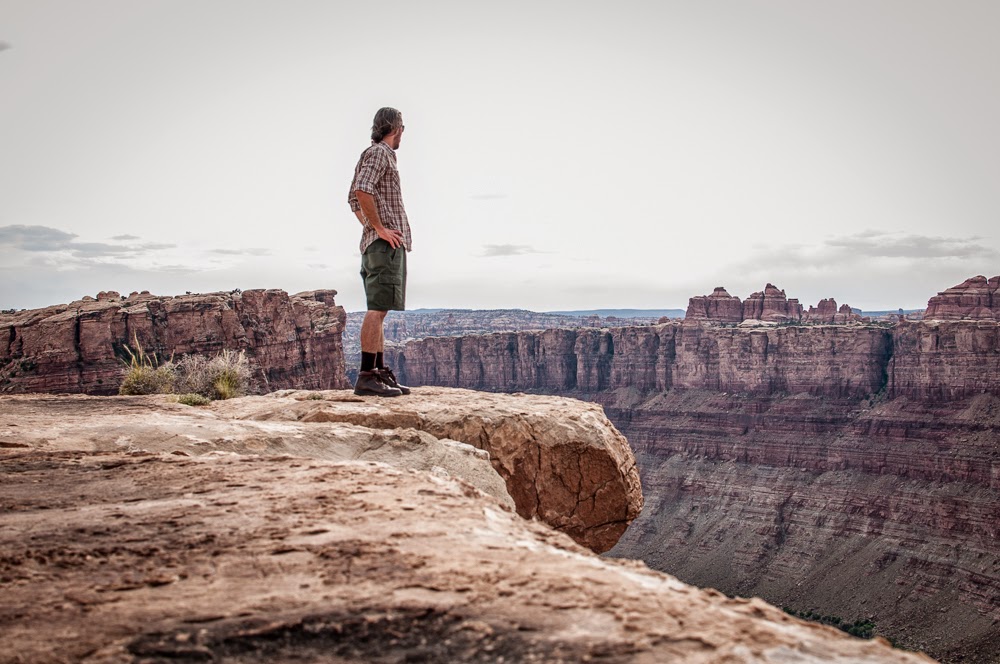 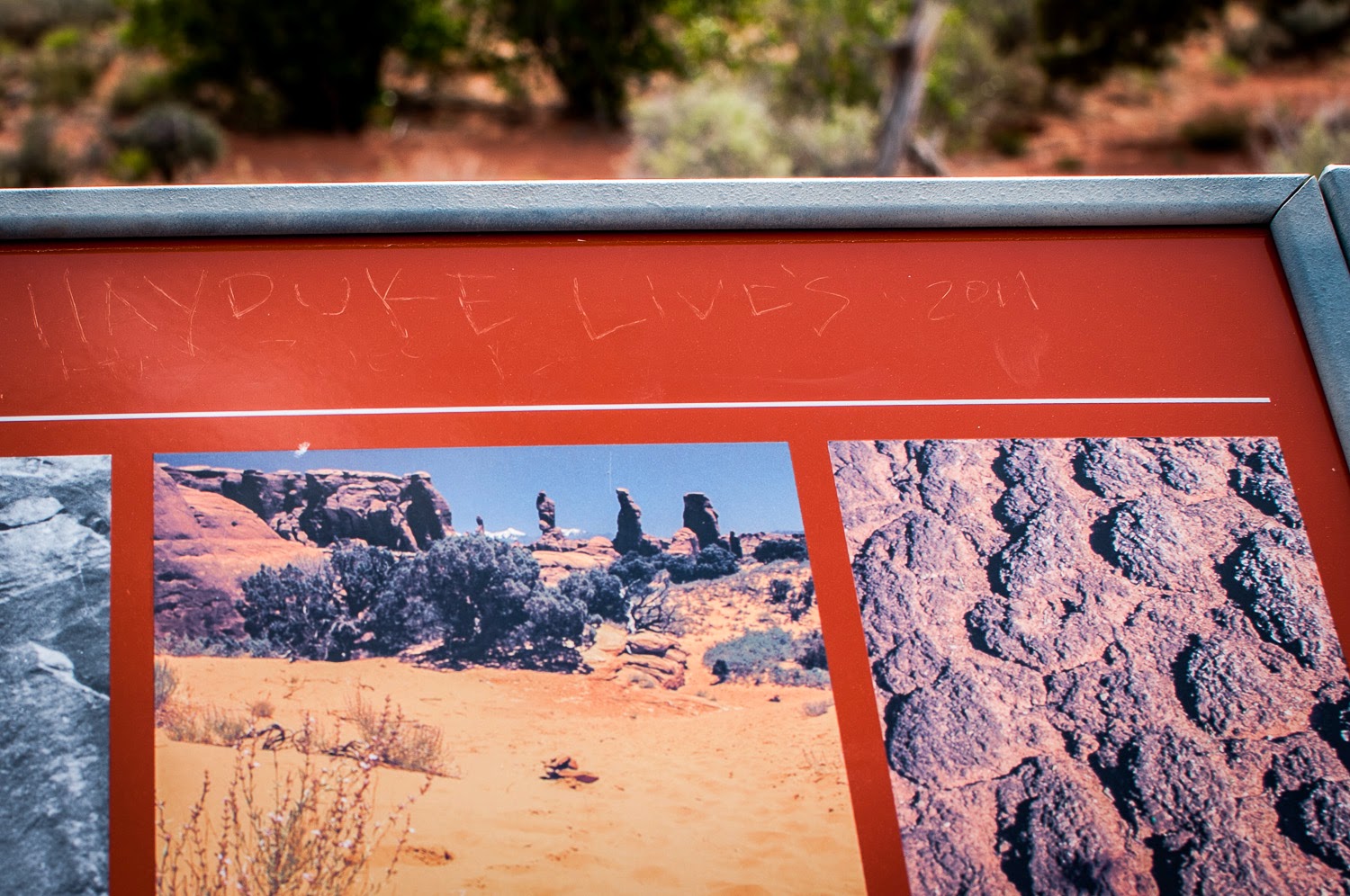 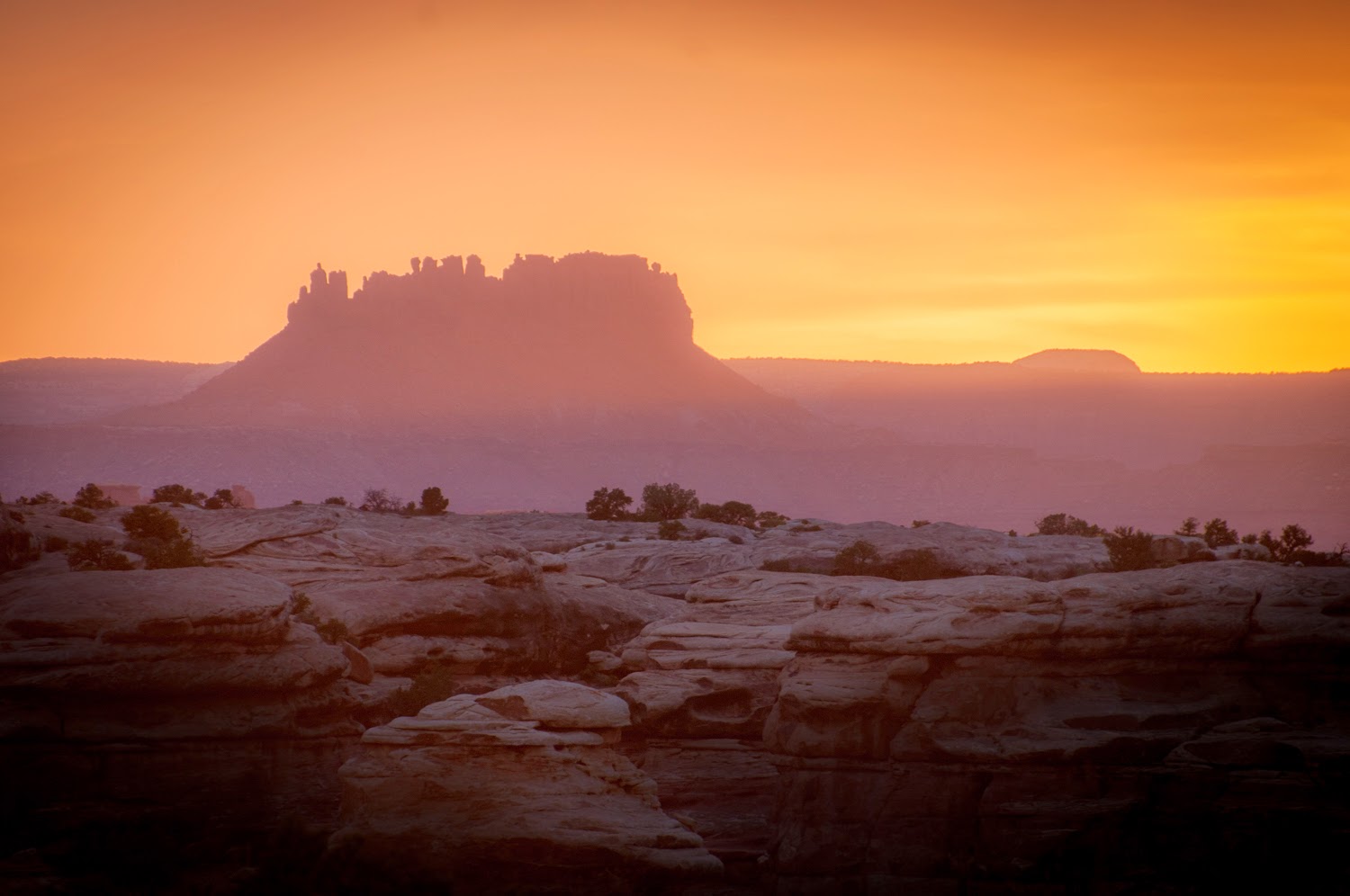 "He drank another beer as he drove along. Two and half six-packs to Lee's Ferry. Out there in the open Southwest, he and his friends measured highway distances in per-capita six-packs of beer. LA to Phoenix, four six-packs, Tuscon to Flagstaff, three six-packs: Phoenix to New York, thirty five six-packs. (Time is relative, said Heraclitus a long time ago, and distance a function of velocity. Since the ultimate goal of transport technology is the annihilation of space, the compression of all Being into one pure point, it follows that six-packs help. Speed is the ultimate drug and rockets run on alcohol. Hayduke had formulated this theory all by himself.)

"Young men and women in the flower of their youth, like Hayduke there, or Bonnie, bleeding to death without a wound. Acute leukemia on the rise. Lung cancer. I think the evil is in the food, in the noise, in the crowding, in the stress, in the water, in the air. I've seen too much of it, Seldom. And it's going to get a lot worse, if we let them carry out their plans."

Posted by anthonybphoto@gmail.com at 8:22 PM