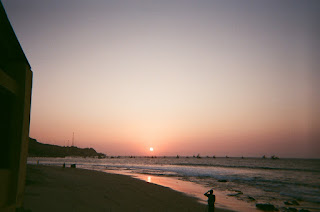 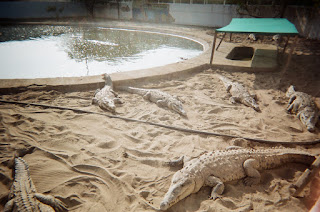 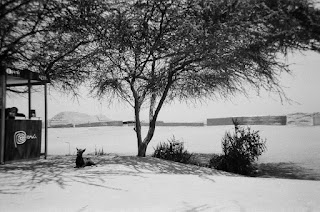 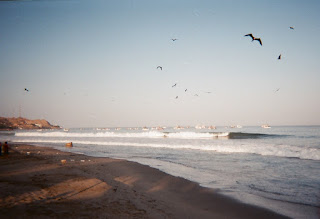 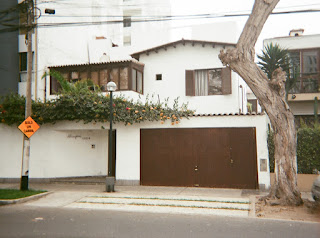 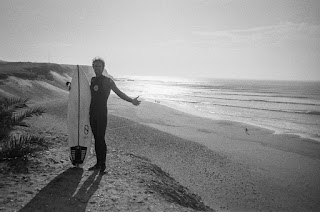 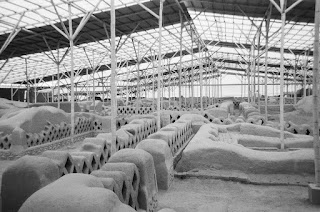 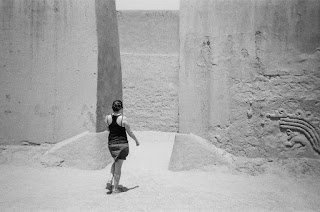 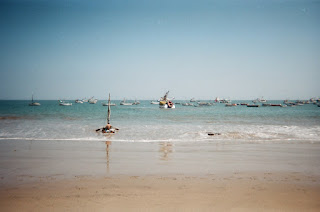 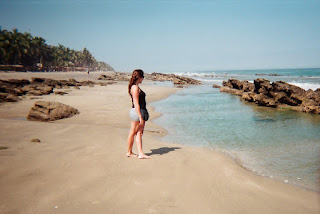 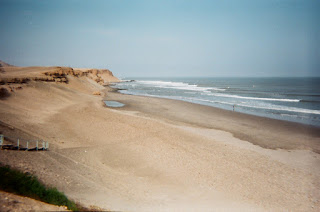 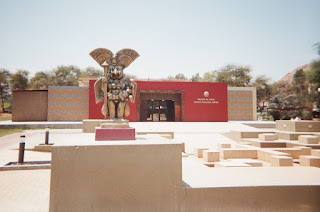 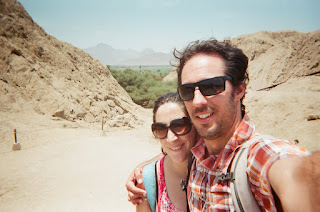 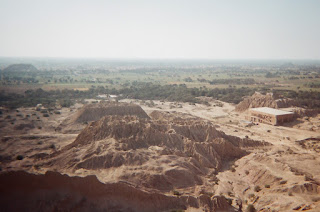 From our trip up the northern coast of Peru in October 2016.

Starting out in Lima we walked around the city, ate well, and prepared for our trip north. We enjoyed walking the streets and admiring some of the cool casitas of hip Mira Flores and the modern restaurants including a profound meal at Virgilio Martínez Véliz's Central. After we left Lima we made our way up the north coast pf Peru via bus and taxis. Along the way we visited many fascinating cultural sites, almost all of which I had never heard of until right before I left for this trip. Among the many sites we toured was the largest mud-brick city in the world, Chan Chan. Impressive in its size and complexity the site of Chan Chan is a walk back to a different era. We also visited the royal tombs of Sipán, Túcume, and a few other Huacas, or temples. The Museum of the Royal Tombs of Sipán, which besides its interesting architecture from the outside, had amazing exhibits inside as well that displayed the many ornaments found in the tombs. Funerary items such as gold and silver chest plates, and face masks of turquoise and gold that resembled the items found in the Egyptian tombs. Also pictured are the temples of Túcume, and at Túcume I found the most interesting museum of them all. The museum was founded by the famous Norwegian archaeologist Thor Heyerdahl, who had successfully sailed an ancient ship across the Pacific from South America to the Polynesian islands proving that it could have been possible for ancient peoples to make long sea voyages. And at the museum the exhibits spoke of the ways the people of the north coast traveled along the ocean, and sometimes made it as far as the Galapagos Islands. Also, there we learned that the people of Túcume still practice some of the rituals of their past, and that they have since blended their ancient practices with those brought by the Spanish and the Catholics. This to me was what was so profound, because the other museums told of how these cultures were eventually conquered by the Inca and their beliefs and rituals re-imagined to fit within in the Inca belief system. And so we hadn't heard much about how these cultures of the North Coast, the Moche, the Chimu, and of the Sicán, also called the "Lambayeque Culture" have persisted to today. Therefore it was super interesting to hear how the people of Túcume have reinvented their identities to fit within our modern world.

We learned about cultures and people of which I had barely heard mention of before our trip. These peoples lived before the Inca realm and lived close to the coasts. These people may also have been the first surfers in the world. And you can still see the caballitos, or reed kayaks, that they use to fish and return to shore surfing the waves back to this day at the beach town of Huanchaco. Near Huanchaco we made the trek all the way out to Puerto Malabrigo where one of the waves I have dreamed of visiting for years is found. Known as Chicama, which has the reputation for being
one of the longest waves in the world. The waves were long, the current was strong, and my energy completely zapped after 2 full days of surfing there. Nevertheless I did probably ride the longest wave of my life.
We finished up the trip spending a nice leisurely week in the beach town of Máncora. That far north the water is warm and the climate more tropical, which suited us just fine. There we also visited the town of Tumbes near the Ecuadorian border where you can find Puerto Pizzaro and the mangrove islands offshore where hundreds of Magnificent Frigate Birds nest. On another island they have a sanctuary for American crocodiles (Crocodylus acutus); a unique species in Peru, which is currently in danger of extinction.

Finally we took the 20-hour bus ride all the way back to Lima for one more night in Peru before heading our separate ways, Magdalena to Santiago, and me to Los Angeles. I want to thank my love and best friend now for showing me this beautiful country so rich in cultural history and desert coasts with peeling lefthanders, and great comida at every stop. Muchas gracias por todo amor!
Posted by anthonybphoto@gmail.com at 12:52 PM