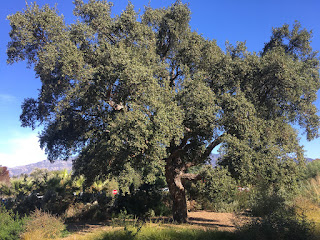 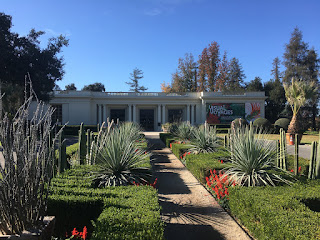 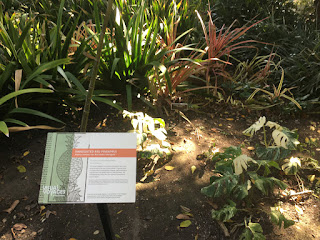 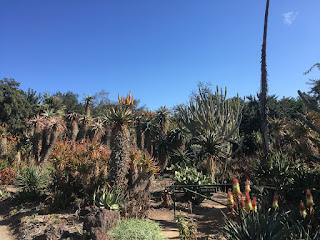 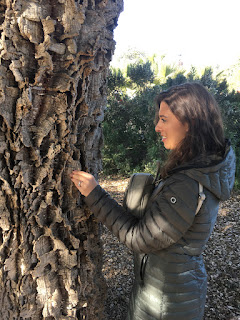 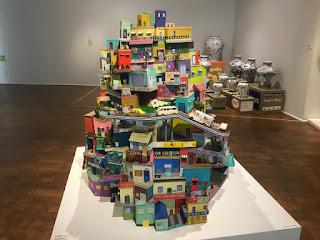 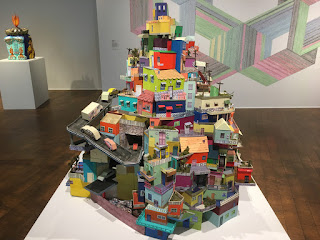 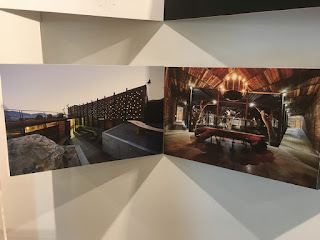 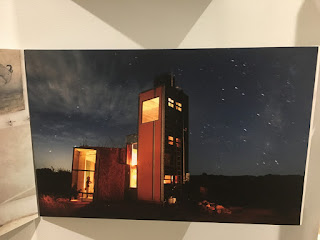 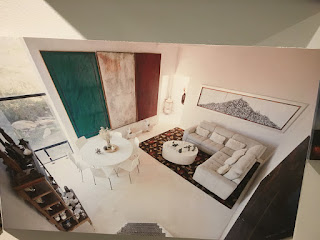 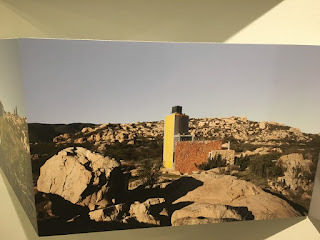 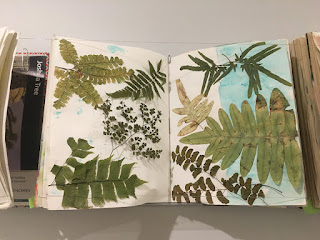 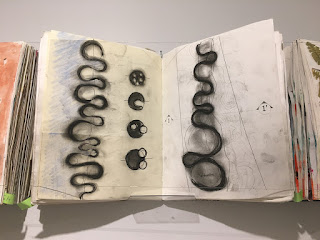 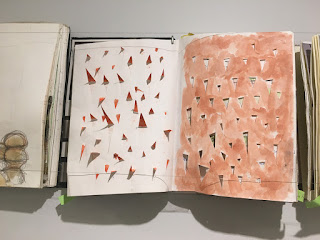 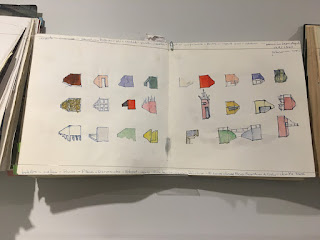 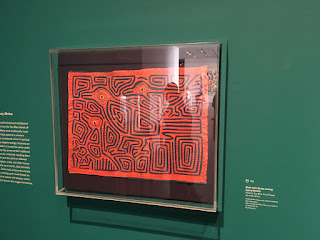 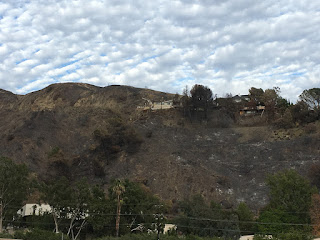 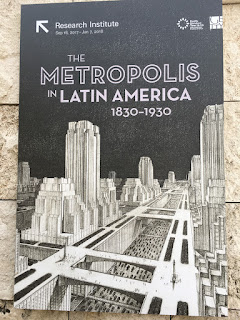 I've been trying to take in as many of the Pacific Standard Time LA/ LA shows as I can before they all close. I have been able to make it to shows at the Craft and Folk Art Museum, LACMA, the Getty, and at the Huntington Library and Gardens.

I was super stoked to be able to witness Ana Serrano's Cartonlandia at CAFAM. She is one of my favorite current artists and she works with cardboard, one of my all time favorite mediums. You can turn cardboard into anything you want, and Ana creates little dioramas and cardboard hillside neighborhoods that reflect the densely populated Latino neighborhoods in LA and beyond.

Also at this show, U.S.-Mexico Border: Place, Imagination, and Possibility, was a display focusing on the work of an architect who works out of Baja California. I got really into Alejandro D'Acosta's sketch book illustrations, as well as his creations out in the Valle de Guadalupe area near Ensenada. The images were of some of his Baja desert Eco dwellings and winery structures.

At the Huntington my sister and I went to see Visual Voyages which took a look at how early South American naturalists documented their country and how many of them were native born people who helped to illustrate and describe these new discoveries. Imagine being the first guy to illustrate the pineapple? And it was a fitting show for me as I will soon be transitioning hemispheres. I also had just read The Invention of Nature, by Andrea Wulf. In this book she tells the story of Alexander Von Humboldt and of his many major contributions to our understanding of the natural world and that of South America. She writes the he would inspire Simon Bolivar to liberate the continent and would inspire Muir and many others to look at the natural world as a connected living thing, the beginning of modern day ecology. Of course there was a big portrait of Humboldt in the show. As well as some wonderfully drawn botanical illustrations.

We were also very excited to see a wonderful specimen of a Cork Tree. Domineque had to touch it herself.

Finally I made it to the Getty to see a few more PST: LA/LA shows there, including the Metropolis of Latin America 1830- 1930. Another fitting show as I try to learn as much as I can about the South American city and life. This show included historical images and video of 6 major cities; Lima, Havana, Rio de Janiero, Buenos Aires, Mexico City, and Santiago de Chile. In the show one is able to see how all six of these cities grew along with their population and early European influence to shape the major centers of population they are today. Also at the Getty was a radical show highlighting photography in Argentina, the exhibition largely focused on the country's economic probelms and political corruption and the effect it has had on many Argentinians. The final show I saw was Kingdom of Gold, the Getty's attempt at linking gold artifacts from South America up into Central America and Mexico, showing them as one continuous trend throughout the many native cultures and times. Many of the pieces displayed were from the Moche and Chimu cultures of the northern Peruvian coast, where Magdalena and I visited in 2016. During our trip we were able to see many of these sites and the same artifacts, so seeing them here in LA wasn't nearly as unique as seeing them down in Peru. Nonetheless, it was a very well put together show and an appropriate ending to my PST  LA/ LA jaunt through the museum kingdom of Los Angeles.
Posted by anthonybphoto@gmail.com at 4:13 PM