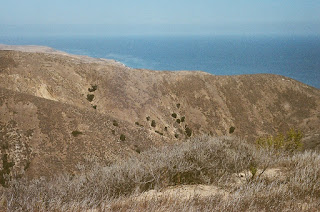 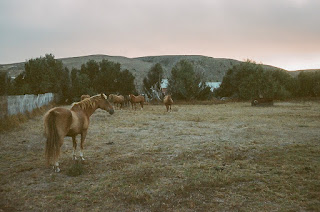 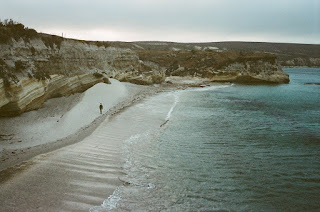 The horses are left from the old Vail and Vickers Ranch, and they are the only non-native animals allowed to stay because it was decided that the island is their home, and they would probably not be able to handle the move off of the island in their  mature age. Some of them are probably 40 years old. The ranching story of Santa Rosa Island, as well as the many other fascinating human stories of the other islands, is described elegantly in the wonderful film West of the West.

Posted by anthonybphoto@gmail.com at 7:30 PM