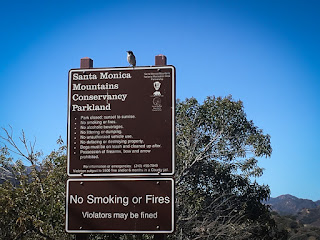 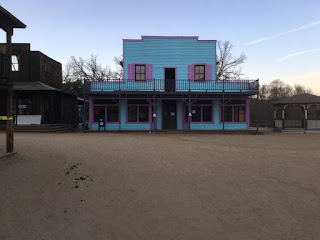 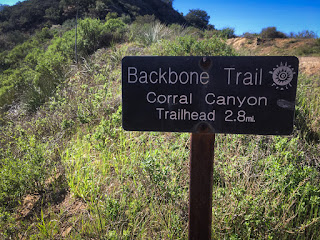 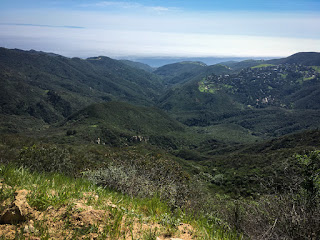 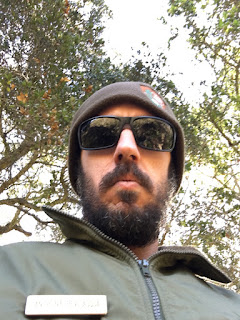 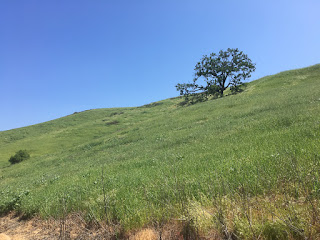 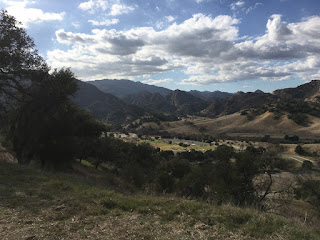 It has been reported that the Woolsey and Hill fires have burned over 80% of the national parklands in the Santa Monica Mountains, and they are still burning. Those mountains which I came to know intimately before leaving for South America, are a part of me,  always have been and always will be. Never have I known anybody who lost a structure in a fire personally, I now know of at least 6 families that have lost everything,  and all are good friends. The NPS has lost so much already too; the Western Town at Paramount Ranch, the archival museum at Rocky Oaks, and two park residences where two of those families were living. And so much chaparral and public land, that it will be such a difficult time for the thousands of people who would go there to recreate and get back in touch with themselves and the natural world in crowded Southern California. Now they will not have that resource for months, maybe years.

And in Northern California the destruction is pretty much unspeakable. There are no words that can even describe what happened there, I can only offer condolences to the community of Paradise where dozens of lives were lost and thousands of structures were lost.

The plants will grow back, the animals will find a way to survive, but the people will need a strong community and cooperation among neighbors, politicians, land management agencies, and many more to recover.

The images above demonstrate just some of what was lost.
Posted by anthonybphoto@gmail.com at 2:36 PM