A LUTA YANOMAMI by CLAUDIA ANDUJAR at the IMS PAULISTA 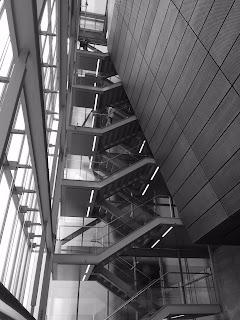 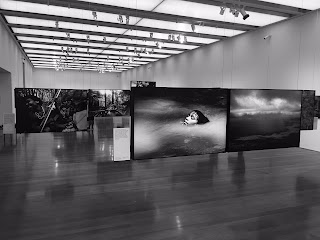 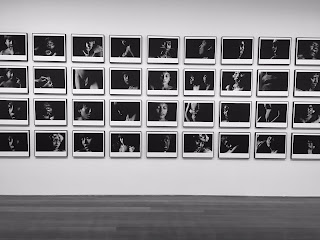 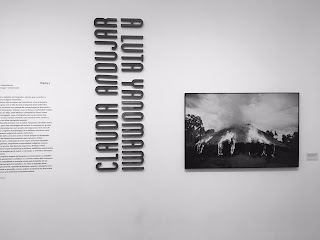 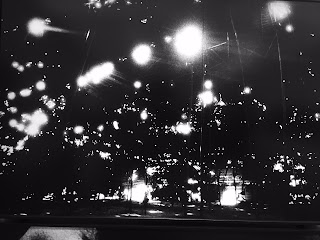 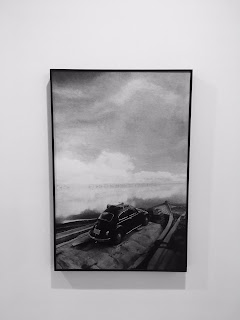 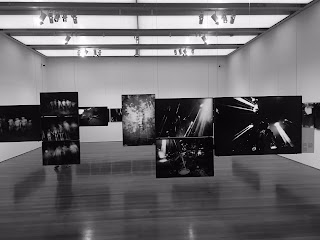 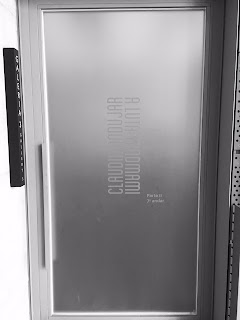 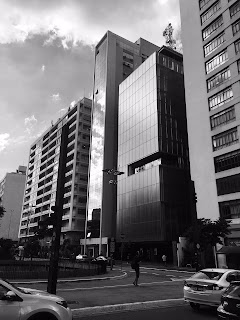 How fortunate I am to be living in a city with an institution that provides a free museum and photographic library for free, free! The IMS Paulista is that place, and I have been visiting it frequently now that I am based in São Paulo Brazil. Located on the famous Paulista stretch in the always something happening part of the city is where this place can be found. And even more fortuitous has been that the current exposition up now is a truly fascinating one full of amazing black and white silver prints along side some classic infrared color images of the Amazon.

The show, A Luta Yanomami (The Yanomami Struggle) by photographer Clauida Andujar, is displayed on two floors showcasing the artists work in the 70's and 80's when she was working on projects documenting the tribe for magazines working with health advocates and missionaries to gain access. The images are some of the only ones I have seen from that time period and today that seem to be taken with the tribe and not of them. Claudia talks about her work throughout the show on panels besides the images, about gaining trust slowly, and being invited to witness hunts and ceremonial dances, and one of the more interesting stories is about the time when she contacted Malaria and had to spend a year back in her São Paulo apartment. However, she took the time to learn more about the Yanomami culture and experiment with low light situations where she could test out exposure and developing techniques before returning to work with the tribe many more times.

Her work is being shown at a time when indigenous peoples all around the world are fighting to preserve their lands and keep their traditions and languages alive. Even here in Brazil with the well known indigenous rights government agency FUNAI set up to protect the tribes, there is new political and populist agricultural interests cutting away at the power of FUNAI and its ability to protect the tribes. The biggest threat to their sovereignty is the approach of armed 'wildcat' loggers looking to lop off the lands inside the reserves to sell to farmers. In this Reuters article you see some powerful images and can read a recent report about a recent standoff inside of a tribal reserve that had armed warriors with their poison tipped arrows pointed at armed intruders. The intruders left, but have vowed to return, and under the ascent of President Bolsanaro and his remarks, rural peoples have become emboldened to strike deeper into the reserves seeking to exploit the natural resources there.

The fight to maintain indigenous lands and the people who have cared for them in a symbiotic way for thousands of years is ongoing, but necessary. As I once heard my favorite film maker Werner Herzog remark, that so many people speak of the loss of whales and species, but what about the languages, and the cultures that everyday we are loosing?

Posted by anthonybphoto@gmail.com at 3:05 PM