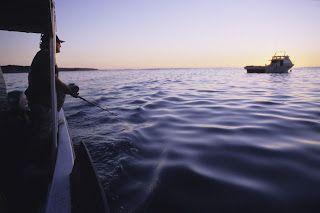 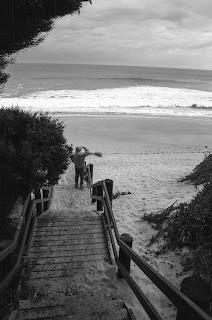 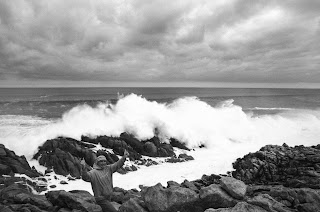 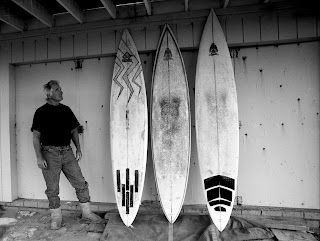 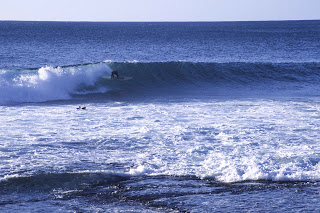 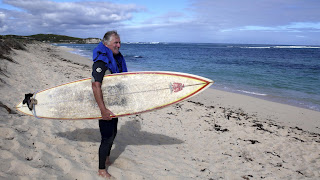 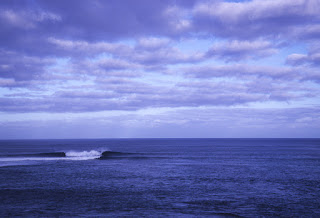 I got to know Glen like so many others. I was just a Valley kid bit by the surf bug early on and there happened to be a shop in my neighborhood, but little did I know how lucky I would be to have that shop in my neighborhood, Kennedy Surfboards. I don’t remember when I first walked into Glen's shop but I did know that I had stumbled onto something special when after visiting over the years I started to feel like I was part of the family, and I didn’t have to prove that I was anybody special. Glen and his son Lee let me into their world of surf, stoke, and extended family. Now as a grown man living far away from my hometown and the shop, I realize again just how lucky I was.

I was lucky again in 2007 when I had just finally eeked out a bachelors degree and when I decided that I would take up Glen on one of his offers to come stay with him in his second home of Margaret River West Australia. Back then I was young and hungry for adventure, and I thought Glen had to be joking when he said that I could come stay with him out there whenever I wanted. When I realized that this humble man, this legend in my eyes, was serious, I had to go. So I flew out there to meet Glen just as the southern hemisphere winter was beginning to rumble and when I showed up at the bus station in Margarets, Glen was there to pick me up. The first thing we did was go straight to the local reef for a late afternoon surf. I had heard of some recent shark activity so I was not about to just run out into this people-less lineup with the setting sun, but sure enough, Glen with his calmness and reassuring demeanor, thought it would be all good, and he said that we just had to get wet. From that point on throughout the next 4 weeks as I stayed there with him, I got to know GK; the man, the shaper, the surfer, the fisherman, and the kind and easy going human we all came to love.

GK charged open ocean swells out there while I was just trying to keep up, and keep down my nerves. The waves were big, but to Glen that’s just the way the waves are out there and he surfed them like he did most things in life; with grace and courage and style. Fortunately for me, he had a stash of big wave boards there under his house that I could sometimes borrow, seeing as the biggest board I brought was a 6’8”.

Needless to say that I had the trip of a lifetime, and when I came back to the Valley I was forever changed and forever awed by the presence of GK. I got to know the Kennedy's more over the years and as us young men all started to grow up and shift around the world, the shop and GK were still there. We went in for a new pair of booties or for the latest Surfers Journal, yes, but really we went in there to enter into a little world beside the pink building on Ventura Blvd. that seemed oblivious to the time outside.  Glen would often have smoked fish that he made at home after one of his off shore trips to catch big tuna. And he would offer it to just about anybody who came into the shop, along with a cold beer and a warm smile. And that’s why so many of us kept going back. To have a connection in this increasingly crazy world, and to hear stories from Glen and Lee, or whoever else was in there, sharing their latest journey. Peru, Costa Rica, Mexico, some big Tuna off the coast of San Diego, the Lobsters, the local channel islands, the recent run of swell up the coast, the golf game, the grandkids… life, our little universe.

I miss you a lot already GK. Thanks for everything you did for so many of us, for always being kind and generous, for the beautiful 7’2” that you shaped for me after our trip to WA when I realized that I didn’t actually have a proper big wave board, a board that I will carry with me forever. And for all the smoked fish and cold beer. And most importantly for showing us all how to live like an honest man, for setting the example. I always thought that it was kind of ironic that one of the most hardcore surfer, shaper, and waterman that you could find was our own GK, from right there in the Valley.

Posted by anthonybphoto@gmail.com at 1:07 PM