US Road Trip Shot on Ilford PanF and HP5 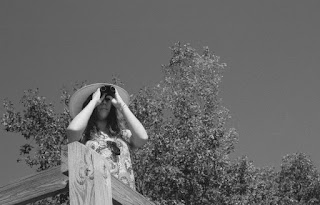 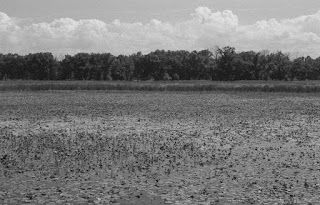 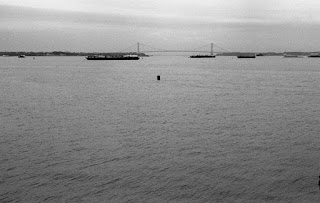 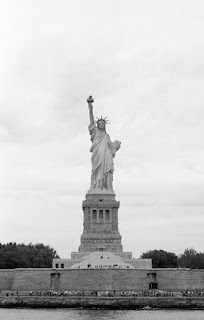 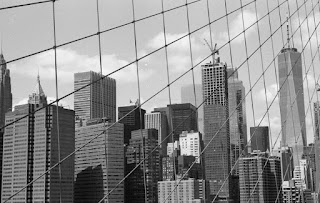 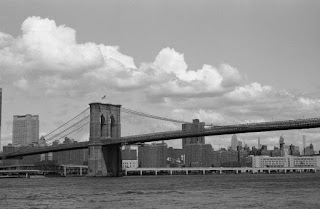 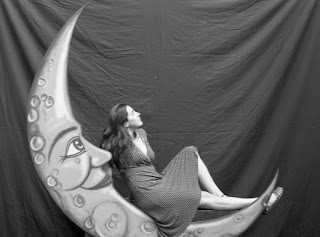 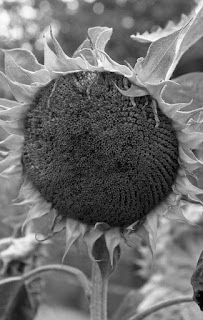 After I moved from the states to South America I went back at some point to grab some old film gear. Among some gadgets and gear I found a few rolls of film. One of them was a roll of Ilford PanF 50, one of my favorite films. It had been sitting in storage and was way past its expiration date. I took it with us back to the states to shoot some scenes along our trip. And I also stopped by the legendary B&H to pick up some more film for the used Nikon F100 I had just bought.

These images were shot on our trip from Rochester New York towards Dallas Texas.
Posted by anthonybphoto@gmail.com at 6:34 PM